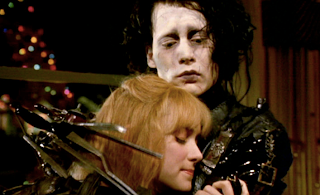 I have seen this film so many times I've lost count, and everytime I watch it I cry.
It's such a beautiful film and the music adds so much to it. In fact, I only have to listen to the music and I get a little teary eyed.
Edward is such a lovely character and you really feel his pain and loneliness.
I love the scene when Winona Ryder is dancing outside in the snow 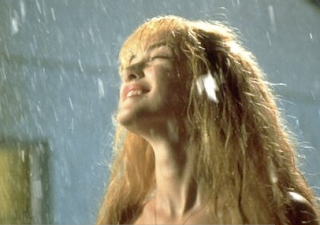 Apparently the street it was filmed on is just north of Tampa, Florida and is called Tinsmith Circle.
Unfortunately the houses aren't painted pastel colours anymore, but didn't they look amazing? 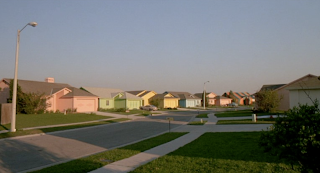 I really want to watch the film now....
If you haven't seen it, you HAVE to watch it!


This film stole my heart as a child.
I LOVED Sarah! Her dress, her jewellery, her bedroom!
When I was younger I thought she was amazing.
The story is amazing, as are all the characters.
When I will little I would sit with my sister and we would watch from beginning to end and sing ALL the songs! 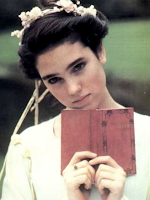 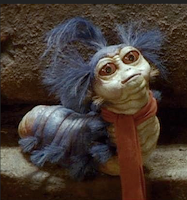