I am a total 80's kid!
Sometimes there's nothing better than snuggle up on the sofa with my boyfriend and cat on a cold day and watch our favorite films from our childhood

First favorite is The Goonies 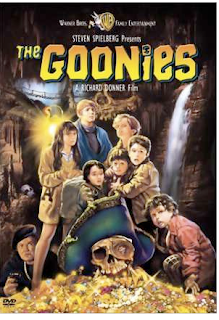 
I LOVED Mikey!
I love everything about this film plus it has music from Cyndi Lauper, which is always a bonus!!
This site is amazing because it has info about the film and all the places the movie was filmed.
I really really want to go there someday. 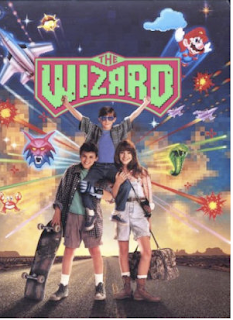 I vaguely remember this film from my childhood. But was reintroduced to it when I met my boyfriend. He LOVES it! He claims it's because he loves nintendo, but I think it has a bit to do with Jenny Lewis!
Anyway, this film is so nostalgic, sweet and heartbreaking. If you watch this, you will cry!

The place we would both love to visit is the Dino in the film
http://www.cabazondinosaurs.com/main.htm

Such a sweet film and definately worth watching if you haven't seen it! 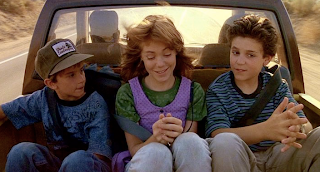 Part two tommorow..
What are your favorite films?