At the start of this year I wrote a list of goals I wanted to achieve
Nothing really life changing, but things I really want to do
One of them was to become a better cook
Now, I'm not bad (although, Paul jokes I am) but I am lazy
Not in the sense I eat processed food, probably 80% of the food I have is homemade
I would LOVE a big herb garden, have you seen the Jamie at Home series?
He basically goes out into his garden, picks lots of veggies and herbs and creates a salad with what he's grown!
I seriously drool over Jamie Oliver's herb garden!

I do admit I am a lazy cook and I'm stuck in a rut
Basically I eat:
Fruit,
Salads,
Soups,
Pasta,
Curry
and Stir Fry's
And they're usually the same
When I actually bother and cook something unknown, I love it!
It's just getting round to doing it
So, here are some recipes I've had bookmarked for a while and never made
Hopefully this will spur me on!

Vanilla Sugar Blog
Chicken and Mushroom Pie
I need to do this!
When I was back in Wales I went to Asda and got the 'chicken' pieces
Even non-vegetarians thought they were real 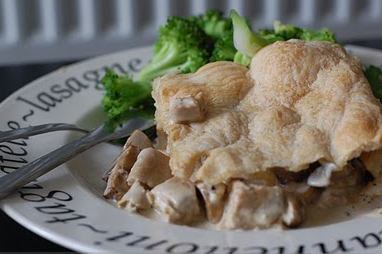 Messy Vegetarian Cook
Pho
Kip makes all her creations look so perfect!
Her photos are drool-worthy! 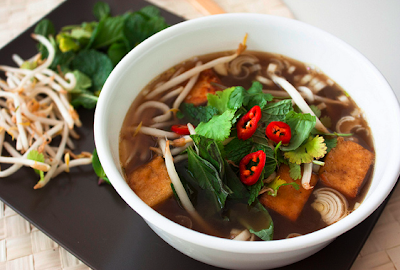 Our Veggie Kitchen
Clam Chowder
About 6 years ago (when I ate fish)
I went to Splash Cafe, Pismo Beach in California and had some AMAZING clam chowder in a bread bowl. It was SOOOOO good!
I have always wanted to create a veg version, maybe this is it? 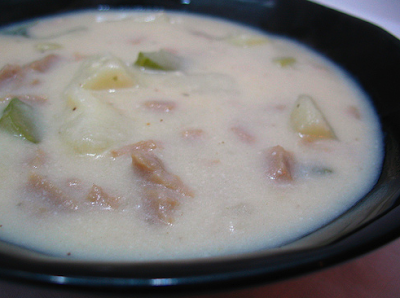 The Vegan Mouse
Spinach Artichoke Dip
Seriously, you need to look at Kim's site!
I want her to come and live with me and cook for me everyday! 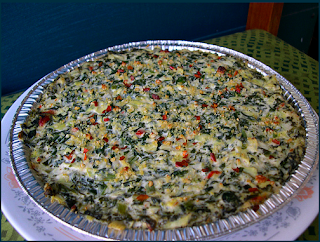 Vegan Appetite
Double Dipped Fried "Chicken"
So need to do this! 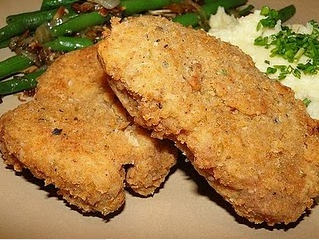 Lustrous Musings
Mushroom Stroganoff
This site is so good and he creates his own alcohol! Yum! 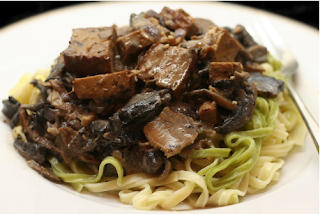 The Vegan Stoner
Spinach Potato Salad
I just discovered this site and it's so cute!
The recipes are really simple and quick
All the ingredients are illustrated and it's totally easy to follow!
Such a sweet idea!

Vegan Dad
Cinnamon Buns
I really don't have too much of a sweet tooth, but cinnamon is my weakness
The smell, the taste
mmmmmmmmmmm
Cinnamon buns are the best! 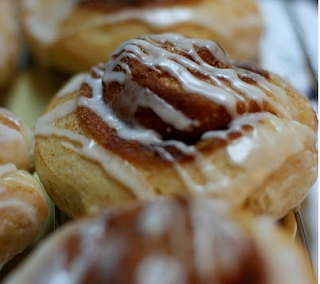 Hope that inspired some fellow amateur cooks out there!
Posted by Claire at Wednesday, February 09, 2011